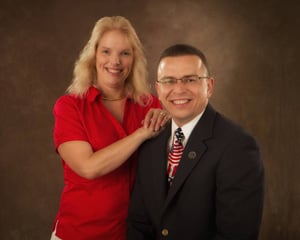 Dr. Cecil Thayer married his wife, Kelly (Decker) on November 9, 1985, at the Massillon Baptist Temple by Dr. Bruce D. Cummons.  They are the parents of four sons -- Cecil, III; Aaron; Joshua (April); and Isaac.
1 Corinthians 15:58 is one of Dr. Thayer’s favorite verses. "Therefore, my beloved brethren, be ye stedfast, unmoveable, always abounding in the work of the Lord, forasmuch as ye know that your labour is not in vain in the Lord." 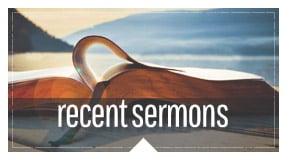 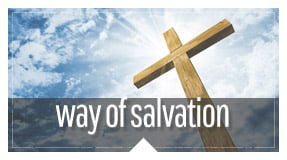 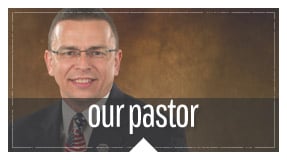